Ji Strangeway is the author of "Red As Blue” -  a hybrid graphic novel that combines prose and screenplay with illustrations.

The throwback tale of an angsty, teen girl who stumbles her way through her sexuality and the repercussions of a small town mentality is chock full of quippy one-liners, gorgeous graphic artwork, and edgy sex scenes. 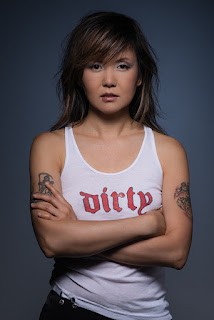 Ji’s story manages to feel both like a real reminder of the world we live in and as a freeing escape into a prior generation.  Unfortunately, the story is also a stark reminder that things haven’t changed all that much over the last three decades.

Ji’s immediate family lived in diaspora in Laos during the Vietnam War. They escaped a violent country and immigrated to America, only to be met with prejudice in Denver, Colorado. Torn between her Vietnamese and American identity, she also struggled with growing up gay. Her traumatic childhood left her with a soft spot for LGBTQ youth who don’t fit in or who experience bullying.

Set in a fictional Colorado desert town in the 1980s, the book follows 15-year-old June Lusparian, a Mexican-Armenian teen struggling to make sense of everything—her life, her sexuality, and her future.

“Red as Blue,” Strangeway explains, “is a story that was huge for me to write because it covers so many things that were burning in my heart. It covers the teenage angst I felt growing up gay in a conservative, violent, toxic, and closedminded environment.”

What makes Red as Blue different than most classic American Teen Dramas is that it is not frivolous nor juvenile, and offers a much more raw and realistic take on the teenage experience.

With a unique, genre-bending style that is sometimes lyrical, sometimes sharp as a razor’s edge, and always engaging;  Red as Blue, beckons LGBTQ youths and X-gens to beautifully come of age all over again. 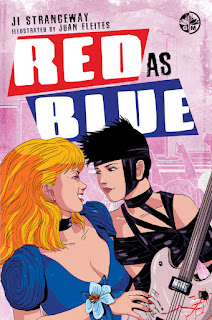 The story world uniquely takes place in the Chicano culture in America...and that part of society is rarely illustrated in high school stories unless specifically written for the Hispanic community.

Raised in Colorado, Strangeway faced racism, bullying, and homophobia throughout her childhood. During that time there were few role models, as openly-LGBT characters were largely absent from books, TV, and movies.

“When you don’t have anything to fit you into the picture of the society you live in,” she says, “you have no hope.”

Strangeway created Red as Blue to offer a beacon of light for those struggling to find meaning in life.

At its core, Red as Blue is about the power of love rather than the love of power. Ultimately, she wrote the book as a healing journey for many generations of LGBTQ Youth.

“ Every young, inquisitive, soul-searching lesbian and bi woman should have Red as Blue on her nightstand, to serve as both a comforting reminder that she’s not alone and a zany escape from everyday life,” says Beth McDonough (AfterEllen.com).

She hopes it will inspire readers, especially the youth to learn how to transform their creative and often destructive energy into something powerful. 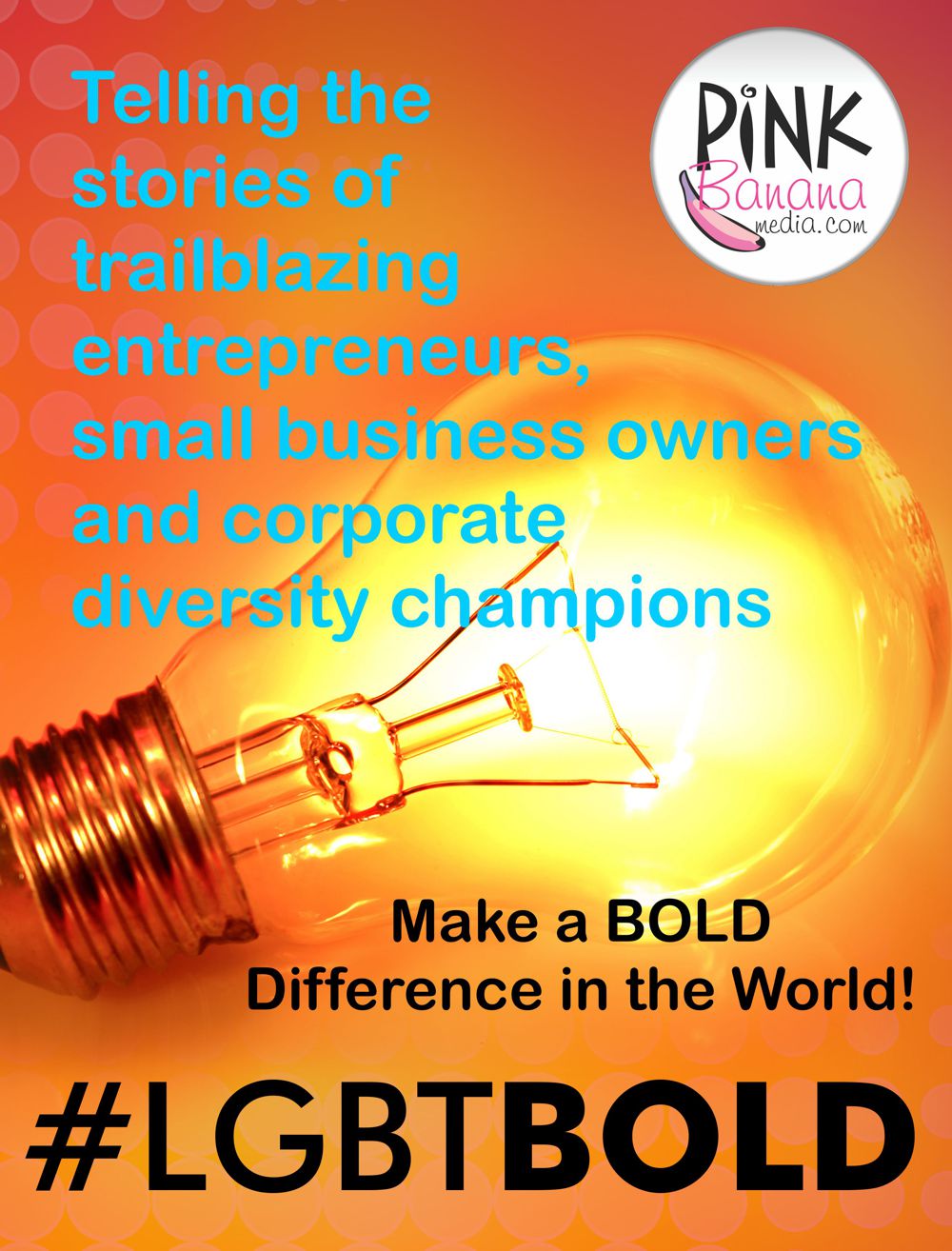